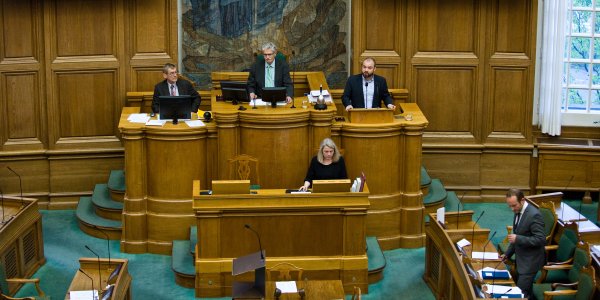 The Others Who Were There In The Race 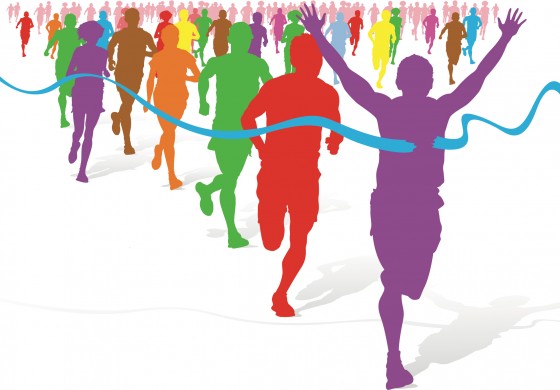 Bumper stickers, Key chains, window scrapers, buttons, ballpoint pens and so many other mementos can be seen floating around during election campaigns. Many kids have been seen collecting all these regardless of whether they even know who the candidate is or not. As kids, we too loved gathering these and keeping them as valuable collections. There hasn’t been much of a difference even with the new generation. Election campaigns are about all this put together.

Most of the candidates remain unnoticed as major competitors start serious rallying .however although they seem insignificant, especially towards the end, the courage they have to stay at the arena right till the end, even after knowing that they are not going to win, is to be appreciated. People should respect them for that. It is not easy to stay brave and cheerful when you know that there is not going to be an outcome favorable to you.

The effort shown by these unnoticed heroes should set examples for those who never try anything. These candidates are fully aware that they have no chances to win. However this does not stop them from trying to win. Life is a similar race. All of us must have lost golden opportunities just because we didn’t have the courage to stand up and simply try.

There are people who even make fun of lesser known or unknown candidates. They keep asking why such candidates bother to spend all the time and money as they will not get a positive result. Do not fall into this category. Your motto should be to keep trying as one day you will certainly succeed.

Being part of the game is as important as winning. This is certainly the lesson such candidates teach us. Never give up just because you do not see light at the end of the tunnel. You never know, it may be a curve with light just within a hand’s reach.

Read More:Get the latest political news on ‘With All Due Respect’