HP a mammoth company, nearly 75 years old, has acquired several top notch companies to maintain its global position as a hardware giant for decades. For years HP’s prime focus was on innovation and product development. With time it has had to sink its teeth into acquisitions and mergers to stay ahead.

To join the list of acquisitions by HP is Samsung Electronics’ printer business, albeit it will be acquired by HP Inc.

For those who are unfamiliar with HP Inc, Hewlett Packard, formerly a single entity has split into two companies – HP Enterprises and HP Inc. HP Inc will pertain to personal computers and printers and HP Enterprises will comprise servers, storage, networking and software services. The companies are expected to generate annual revenues of about 50 billion each. Neither of these two companies will enjoy the status that HP once coveted.

Equipped with nearly 6,000 printing patents and a large workforce, Samsung’s Printing Business acquisition is a good move by HP Inc to strengthen its global position in latest technologies like laser printing. The acquisition is valued at around 1 billion USD. Samsung’s Printer section fetches annual revenues of about $1.8 billion. In all ways, this appears to be a good strategy by HP Inc to consolidate its position in the global market of printers and inkjets.

Read More:The Others Who Were There In The Race 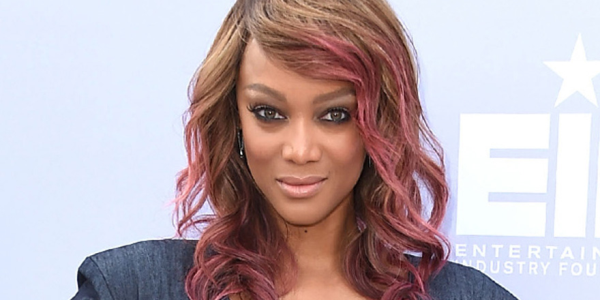 Tyra Banks is turning Professor by May. Being a business student herself, she has decided to take instructional classes for 25 MBA students. The course is based on how to build and maintain a personal brand. They will be taught the various aspects for business and its strategies. She will also be training them on how to handle the pressures for being a successful business magnet. The expansion of business markets using social media and the advantages derived from social platforms are also to be discussed.

Allison Kluger, who is a producer for many shows, will be her co instructor.
Students will be encouraged to share their personal brands and marketing strategies on Face book, YouTube as well as the local television channels. This will give them a practical insight into the business world during their college days.

Banks is the present CEO of the reputed firm Tyra Beauty. She is also active in TV shows and is a mentor to many entrepreneurs. You can also see her as an Investor in a career site. Banks has also helped many startups as she firmly believes everyone has the right to be their own bosses. Now she has decided to take her Teaching profession very seriously. She is determined not to let students take her classes lightly. They will be seeing her in the role of a tough professor who is dedicated to teaching and creating stars in the business world.

So let’s wish her all the best in her new venture.

Read More:Weather News in US (BBC)